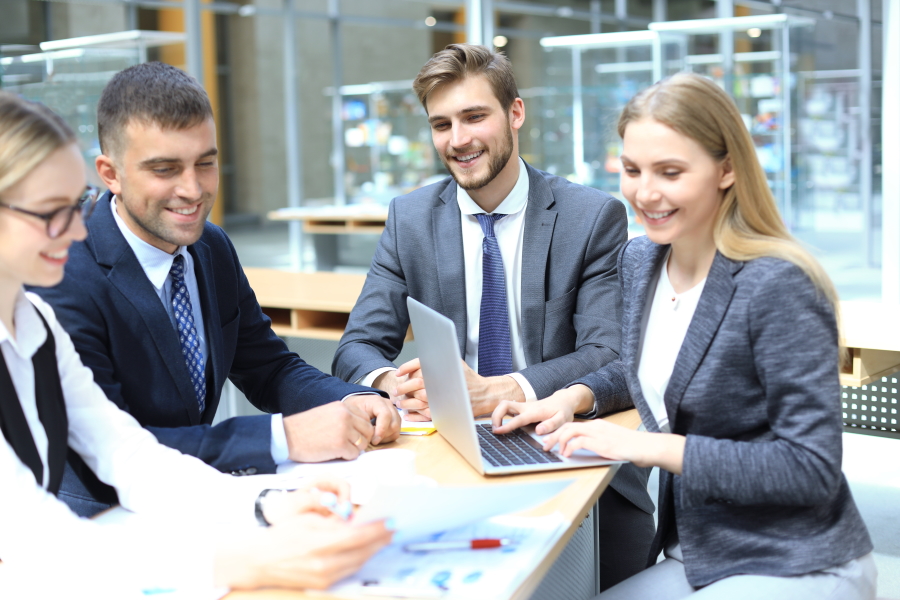 At James McGuinness & Associates, our people are as important as our products. We are continually looking for individuals who share our enthusiasm for technology and business.

We're a close-knit team that likes to work together to solve problems. Our heroes are those who are heavily invested in the success of the team. We value professionalism and a strong sense of ethics in all that we do.

We share a passion for technology and the belief that anyone in our field must be continuously improving. With that in mind, we pay the expenses for our employees to pursue relevant certifications.

We offer great benefits designed to take care of our employees and their families. Healthcare coverage, paid time off, Flexible Spending Accounts, stocked beer fridge, and retirement plan with no vesting period are just a few of the benefits we offer.

Description: Development and testing of custom applications where independent programming efforts are incorporated into a team environment. Responsibilities can expand with experience to include system design and implementation. Opportunities for travel may become available.

Description: Design, development, testing and implementation of custom applications. Working both on individual projects and as a team leader on group projects. Strong familiarity with the concepts and practice of software engineering. Opportunities for travel may become available.

3+ years of experience with:

Description: Design, development, testing and implementation of custom applications. Working both on individual projects and as a team leader or architect on group projects. Write proposals and manage technology projects. On-site and remote professional consulting assignments. Opportunities for travel may become available.

5+ years of experience with:

Description: We have a limited number of paid, full-time co-op opportunities through Rensselear Polytechnic Insitute (RPI). Please contact the Center for Career & Professional Development for our current openings.

The city of Schenectady lies along the banks of the Mohawk River and was once called "The City that Lights and Hauls the World" as home to General Electric and the American Locomotive Company. Today, the city has undergone a renaissance with a reinvigorated downtown that features new hotels, restaurants, and apartments along with the addition of Mohawk Harbor and the Rivers Casino & Resort. Our offices are located in a central location on Erie Boulevard, just a short walk away from Mohawk Harbor, Little Italy, Union Street, Downtown, and the historic Stockade District.

The Tech Valley region of New York State stretches from the Canadian border to north of New York City, encompassing the Capital Region, Mohawk Valley, Hudson Valley, and the Adirondacks. As a hub of high-technology innovation and education, the area has attracted people, businesses, and investment from all over the world. Combined with the spectacular natural resources of Upstate New York, this area is truly a world-class place to live, work, and play. 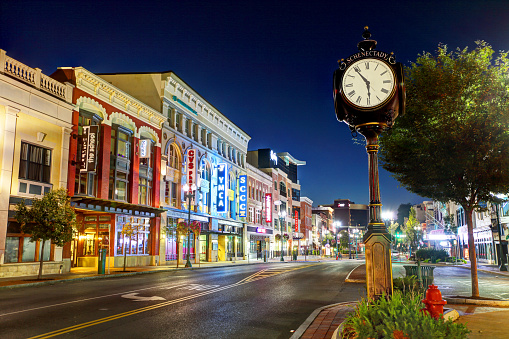